Emmons, a National Reined Cow Horse Association (NRCHA) Hall of Fame Member and Equi-Stat Elite $1 Million Rider, decided to show SJR Metallic Beau straight up in the bridle for the first time at the Reno Snaffle Bit Futurity. According to Emmons, the added money at the show made the Open Bridle class irresistible.

“I knew it was a little soft so I just hit it a few times at the end, got its attention and took is down the fence. And it had a lot more run than other cows,” Emmons said.

SJR Metallic Beau, sired by Equi-Stat Elite $36 Million Sire Metallic Cat, is out of Shining Juliet (by Shining Spark). The 2014 stallion was bred by the San Juan Ranch of Weatherford, Texas.

According to Emmons, SJR Metallic Beau was started as a 2-year-old and was largely unridden throughout his 3-year-old year. Emmons has patiently worked with him and done a lot of “homework” to catch him up. Emmons graciously thanked the owner Jill Pierre of Red Bluff, California, for trusting the training process. 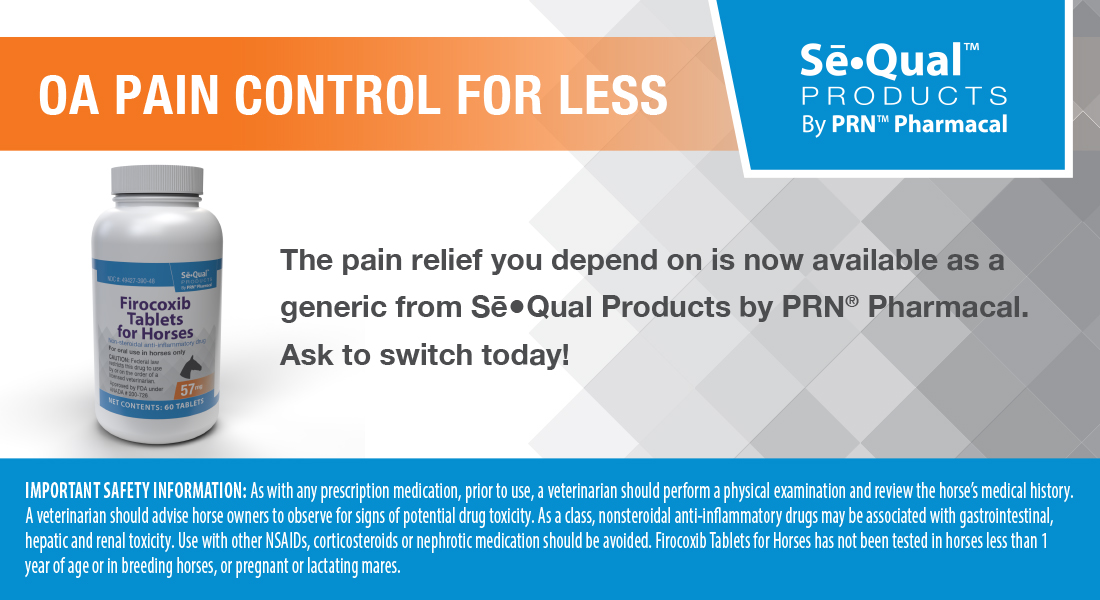