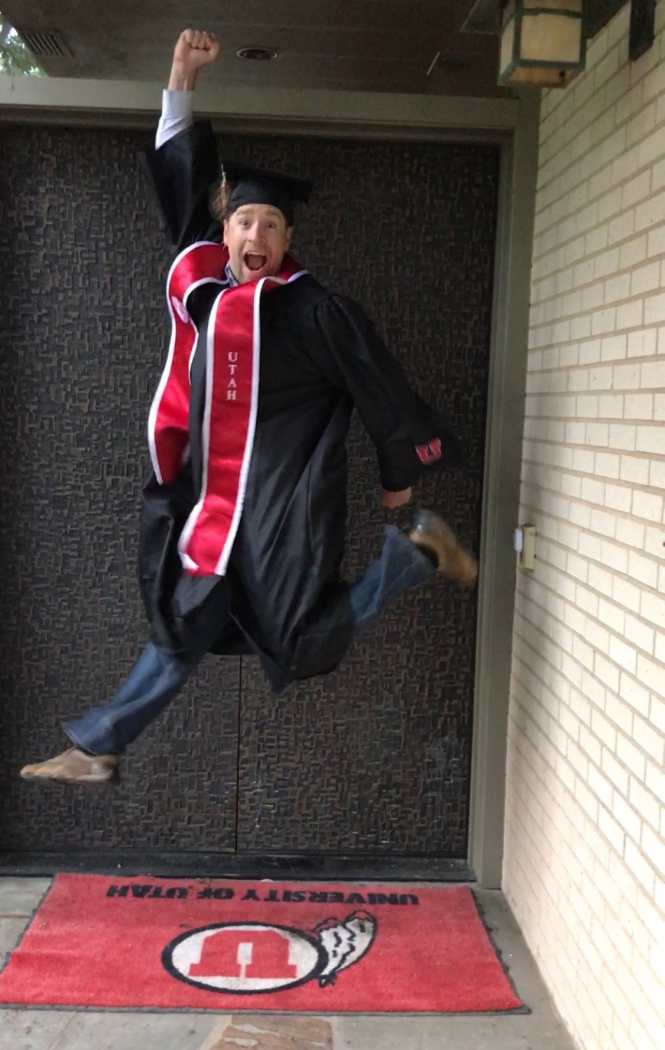 Here is to persistence. Here is to getting smacked in the face with what life throws at you and just keeping going, even if it seems hard to breathe sometimes. And also, here is to trusty Apple products that saved my hide big time!
With horses, we must persevere to taste success. Whether you are like me and depend on horses to feed your kids, or if you are just passionate about horses and enjoy all the wonderful things they bring into your life – perseverance is key. Don’t ever give up.