Jud Little with the eagle statue presented to him as Culver Academies’ 2015 Graduate of the Year.Oklahoma businessman, rancher and cowboy Jud Little, a 1965 alumnus of Culver Military Academy, has been named the 2015 Graduate of the Year for Culver Academies. A resident of Ardmore, Oklahoma, Little is the president of The Quintin Little Company Inc., an oil and gas exploration business founded by his father in the 1930s, and the owner of the Jud Little Ranch, which raises breeding-quality Quarter Horses for use in barrel racing and roping.

Culver Academies is a co-ed college-prep boarding school in north-central Indiana comprised of Culver Military Academy, founded in 1894, and the Culver Girls Academy, which opened in the fall of 1971. Little was honored during the school’s Reunion Weekend in May 2015, which coincided with the 50-year anniversary of his graduation.

In his introductory remarks, Head of Schools John Buxton cited Little for the “combination of passion and mental acumen, the cowboy and the CEO,” which has allowed him to preside over prosperous business interests that have permitted him to share his success with the school and other entities.

Little played a key role as co-chairman of the horsemanship campaign committee, which oversaw extensive renovations to the school’s equestrian facility. Little was one of the lead financial contributors to the 2007-09 project and the Academies’ riding hall now bears his name.

His philanthropy toward the school has also resulted in the Jud Little Scholarship, which provides an incoming freshman or sophomore from rural Oklahoma with a full one-year scholarship to attend the Academies, plus books, uniforms, and a spring break enrichment opportunity. Renewable on an annual basis, the scholarship recipient can realize a four-year value in excess of $200,000. Since it began in 2008, nine Little Scholars have been enrolled and four have graduated.

Little’s generosity to Culver also has included new fencing for the Academies’ pastures, plus tack and horse trailers. But his generosity, though often unseen, has extended beyond the equestrian facility, benefitting the school’s trap and skeet range and providing flat-screen TVs for an employee raffle, to name a few.

He has also contributed his time as a Culver Educational Foundation trustee and as a former president of The Culver Legion, the schools’ alumni association. Little has also been enshrined in Culver’s Horsemanship Hall of Fame.

Little’s “capacity for generosity whether it’s visible or not, especially when it’s not, is a part of his character and is what we teach our students today at Culver,” Buxton said in his introductory remarks. “The deeds themselves are what make your life impactful, whether your name is on them or not.”

In his acceptance remarks, Little shared the ethics and standards of the American cowboy, drawing parallels between those and the virtues and values taught at Culver.

“I associate on a day-to-day basis with a rare breed of people. And those people are cowboys. They have a sense of value that is engrained in them, not from an institution such as Culver but by their reliance on other people. The cowboys’ ethical view of life is not based on myth – but on the reality of a hard life. They did rough, dangerous work and they had to rely on the integrity and character of other cowboys.”

While at Culver, Little was a Trooper and captain of the polo team, which won 54 straight games. He rode with the school’s famed Black Horse Troop in the 1965 Presidential Inaugural Parade of Lyndon Baines Johnson. Little went on to graduate from the University of Pennsylvania’s Wharton School of Business in 1969 and returned to the family business. He assumed full control of The Quintin Little Company in 1974. 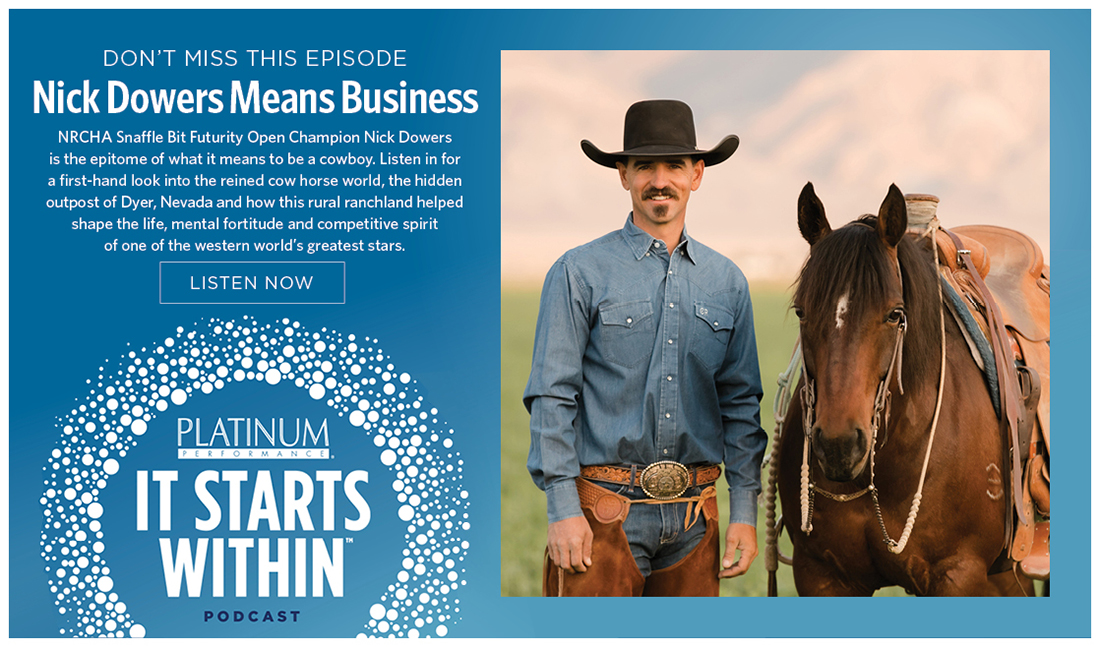